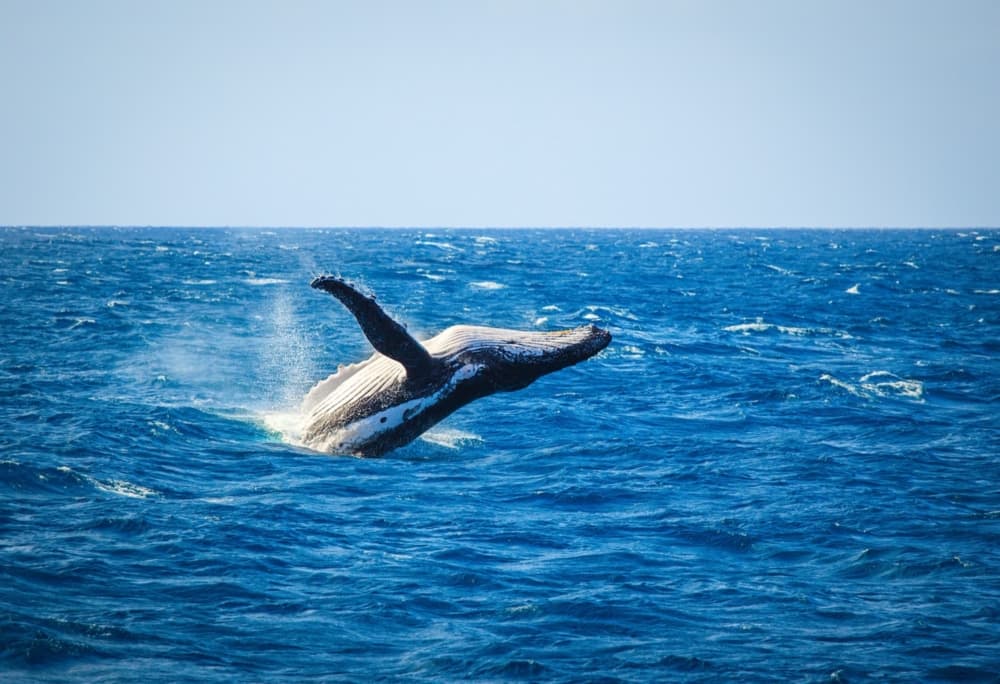 Whale watching is an exhilarating experience and Pilot Hill is a great location to spot migrating whales.

Mathew Flinders discovered Yamba in 1799 and the view over the ocean, beaches and river system is stunning. There has been a continuous pilot station in situ here since 1877 and is the site of the first lighthouse built in 1880 until its current replacement was erected in 1955. Whilst looking for whales and dolphins read the dreamtime stories of how the Clarence was created on the interpretive panels at this historic site.

The Legendary Pacific Coast is the perfect place to witness the wonder of the world’s gentle giants during their annual migration from the south to the warmer waters in the north. From June to November you can see these magnificent, and in some cases, endangered species from either land or sea.

Spotting whales is fast becoming a must do wildlife experience all over the world and you can do it at a variety of destinations along the coastline, at perfect sandy beaches, on the top of towering sand dunes and rocky headlands and near coastal lakes and estuaries.

With ocean water temperatures on the decline, whales are now on the move to find warmer waters to the north, and with the giant creatures passing Yamba on a daily basis the timing was perfect for Dave Gaden to launch Reel Time Fishing Charter’s latest venture, Yamba Whale Watch.
With a new boat added to their fleet, Mr Gaden said he was excited to start taking people out to see the majestic mammals.

“We’ve been doing whale watching in Yamba for the last nine years in conjunction with fishing charters, but the demand has been so intense we were having trouble accommodating for both,” he said.
“It got to the point where I decided to buy a purpose built boat for whale watching, which is very exciting. The whales have just started to arrive now, and they’ll be going until the first week of November. We’ve got a skipper lined up and will be able to run seven days a week.”

Mr Gaden said while Yamba isn’t normally associated with being a whale watching hot-spot like Hervey Bay, he was hoping to change that. “We’ve had some amazing experiences out on the water,” he said.
“Legally we’re not allowed to go within 100m of a whale but that doesn’t stop them from coming right up to us. I’ve seen grown men burst into tears after seeing whales up close, there’s just something magical about it.”

Mr Gaden said he was excited to be able to launch a full-time whale watching venture. “If it’s anything like last season, so many people wanted to go, and there were plenty of whales out there,” he said.
Yamba Whale Watch will run two trips a day, weather permitting, leaving from Yamba Marina on Monday to Friday and from Yamba Shores Tavern Saturday and Sunday. 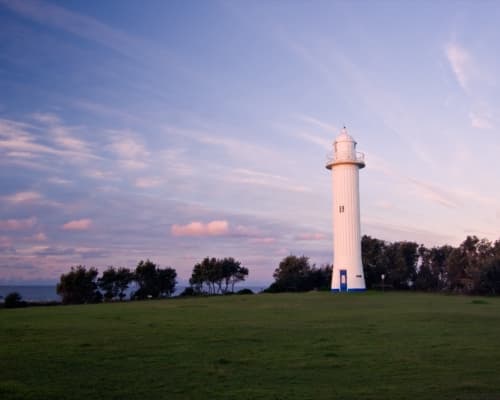 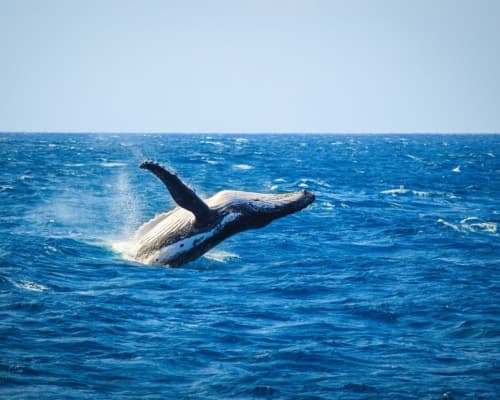 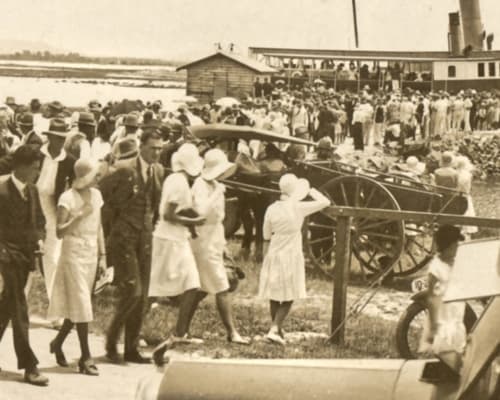 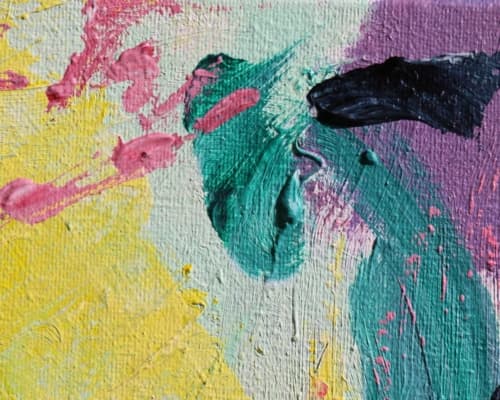 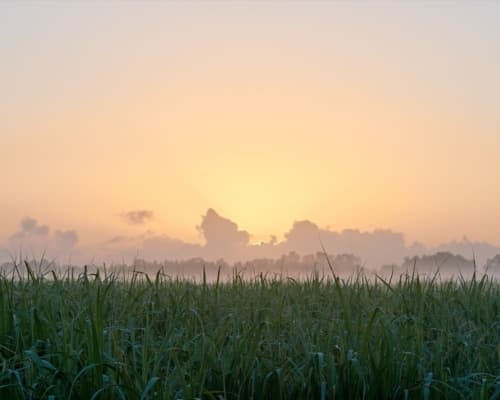 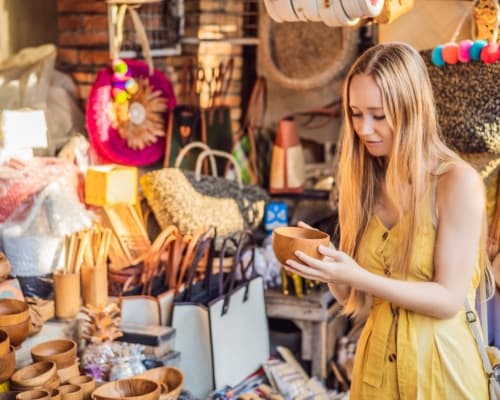 For deals and specials, become a VIP member and save!